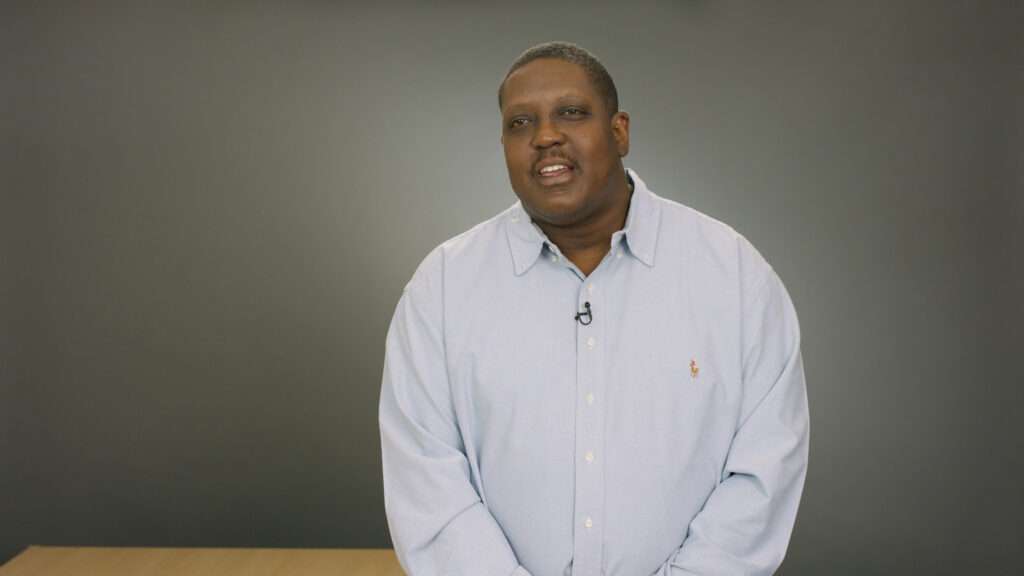 Goodwill Industries® of Greater New York and Northern New Jersey, Inc. (Goodwill NYNJ) is expanding the services of its Bridge To Tech program launched two years ago to equip individuals enrolled in New York City’s Human Resources Administration city-wide Career Services programs with the necessary skills to qualify for and graduate from a range of […] 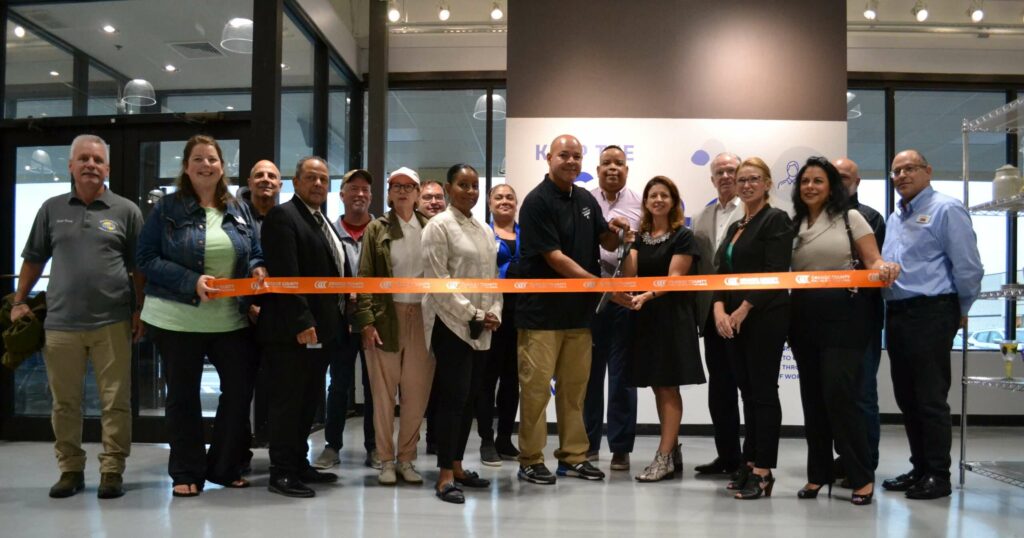 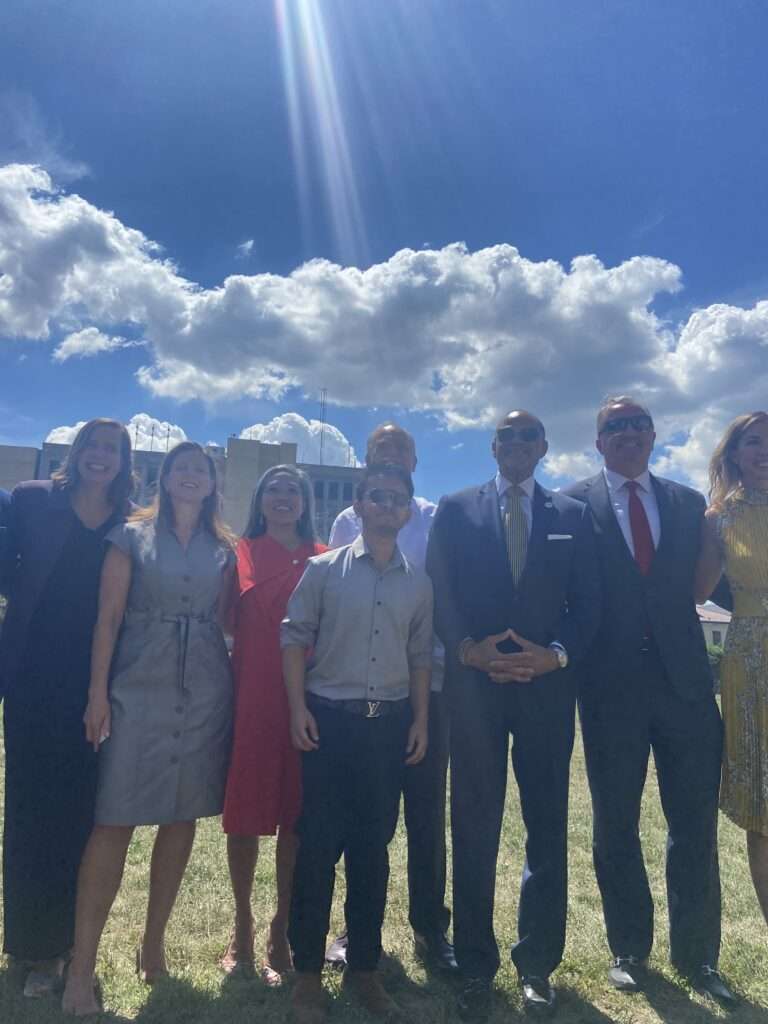 Katy Gaul-Stigge, Goodwill NYNJ President/CEO, has been selected as one of four co-chairs of Mayor Eric Adams’ Future of Workers Task Force. The Task Force is part of Mayor Adams’ $18.6 million New York City Pathways to Industrial and Construction Careers (PINCC) program  to support NYC workers and employers. The program will train and place […] 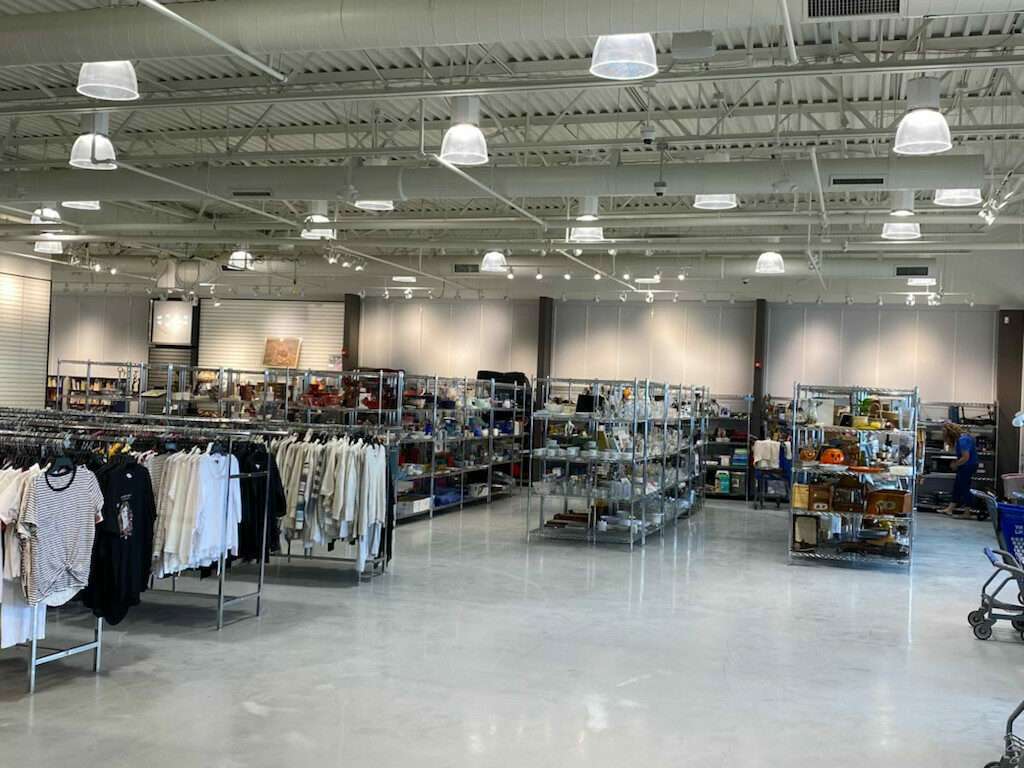 Goodwill Industries® of Greater NY and Northern NJ will host a ribbon-cutting ceremony on 9/6 to highlight how its Middletown, NY location brings job opportunities, helps local residents donate and reuse, and opens just in time for the Back to School season becoming the sustainable fashion family destination Middletown, NY – August 12, 2022 – […] 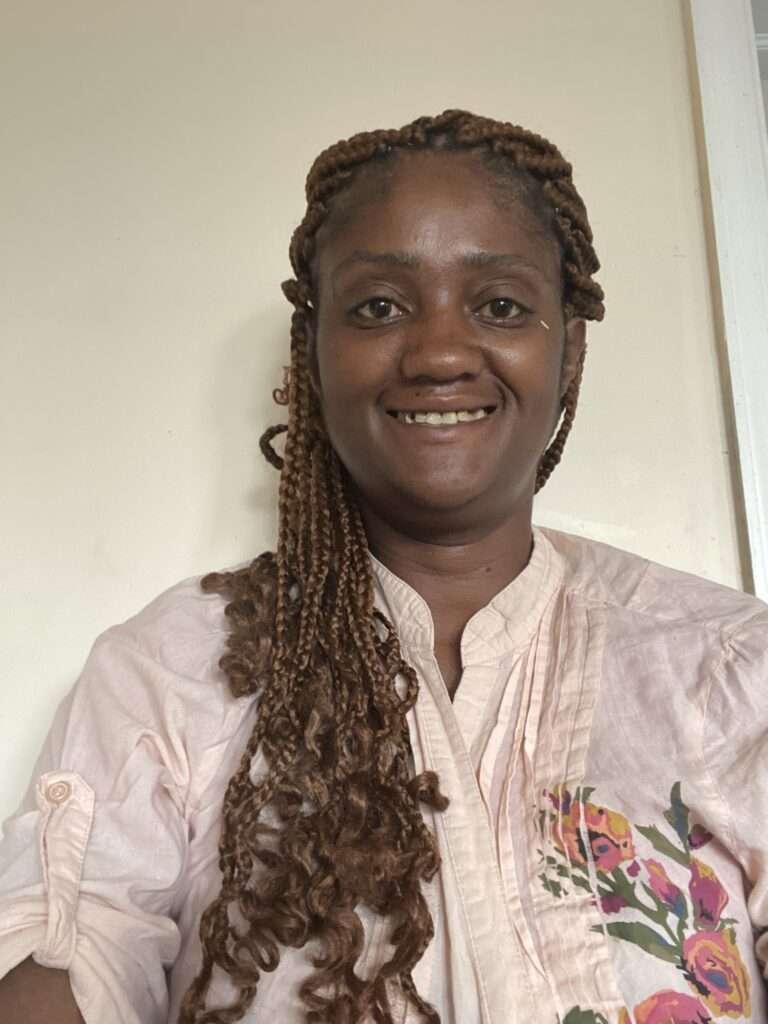 Aisia Bell, a 36-yr-old Black/Hispanic woman with multiple disabilities, came to Goodwill NYNJ in fall 2020, in the middle of the pandemic, to get a vocational evaluation to determine her interests and strengths. The single mother of three, who lives in the NJ Hudson County, had limited work experience and concerns about child-care expenses. She […]

Goodwill NYNJ appoints three new members to its Board of Directors 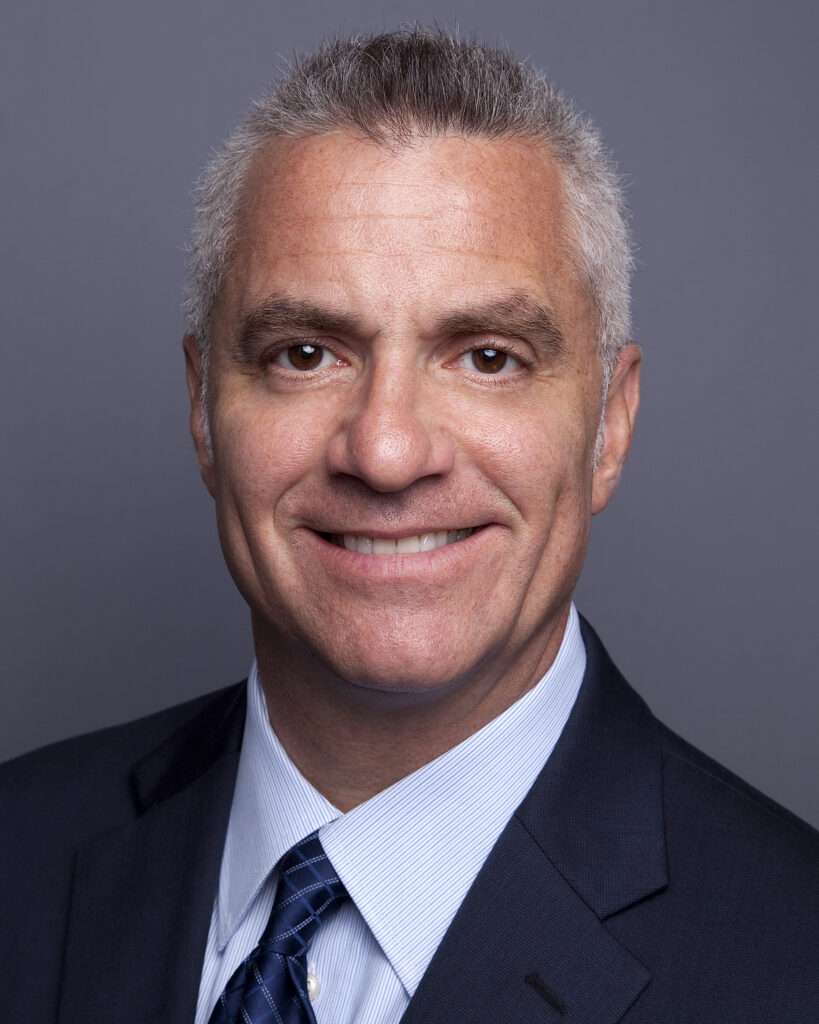 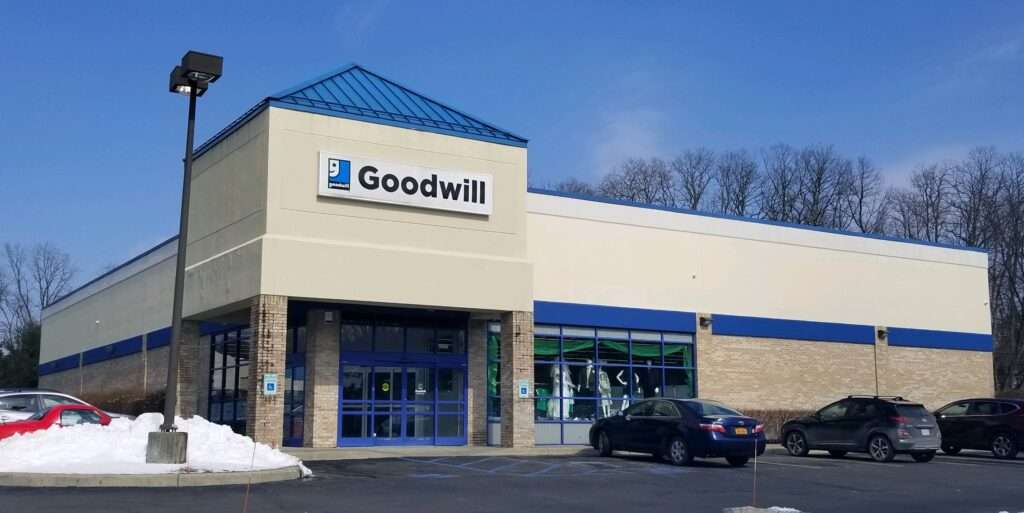 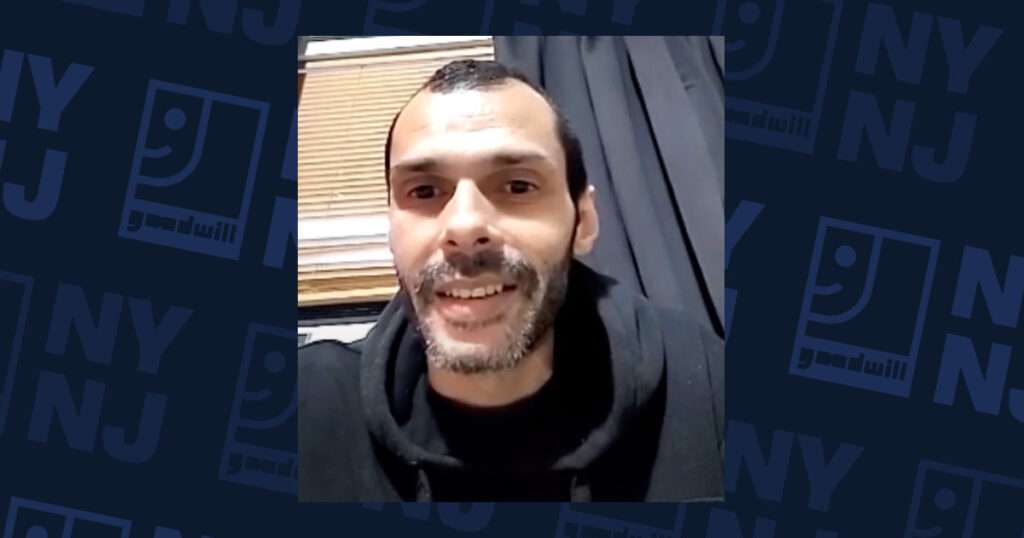 GOODWILL INDUSTRIES® WEEK CELEBRATES THE POWER OF WORK May 1-7 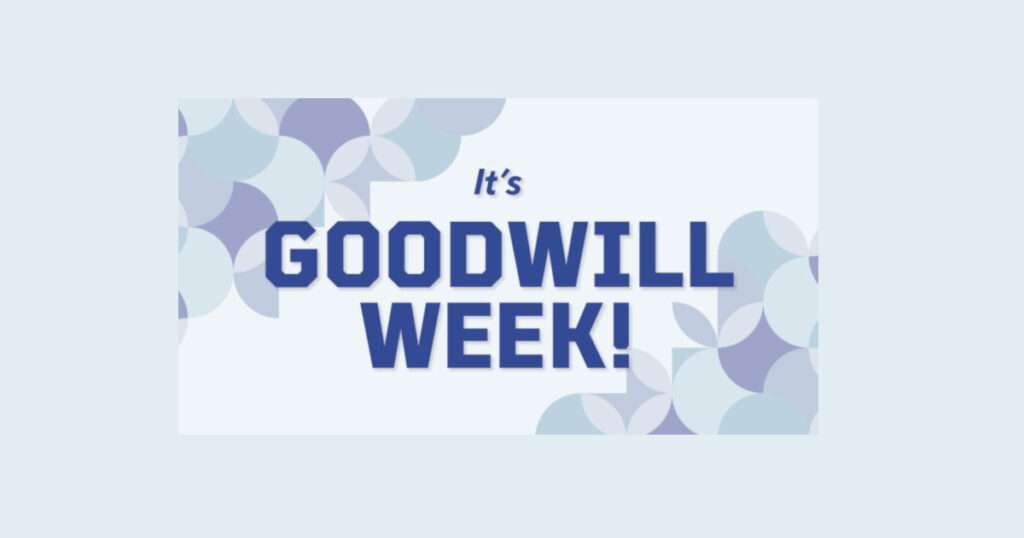 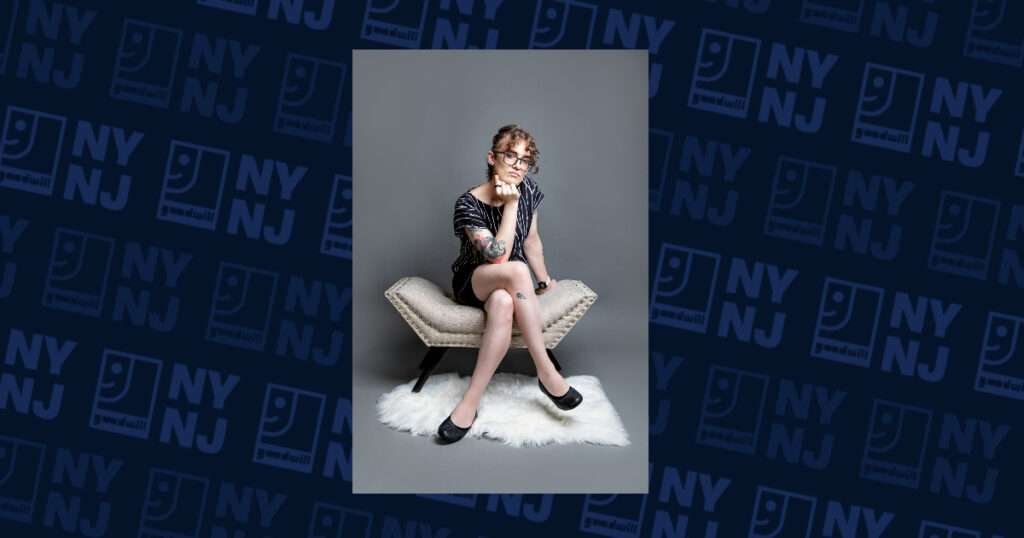